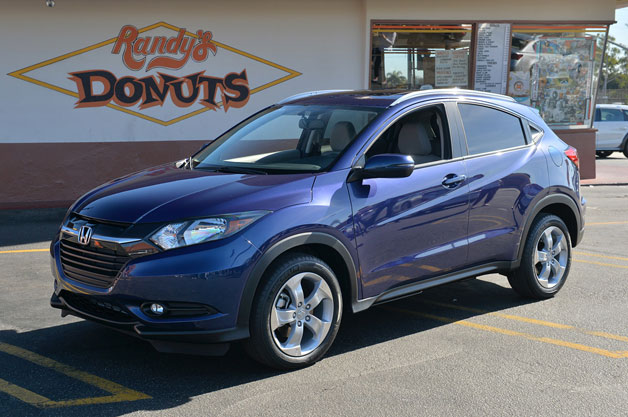 The Honda HR-V has made an earlier than expected introduction today. Whilst we get to see the car in full, we will still be kept in the dark when it comes to full details of the car as they are being save for later this week when the Los Angeles Auto Show is in full swing. This isn’t the first we have seen of the Honda HR-V, it has has already done the rounds in Paris, Japan there was also a press photo of the car released back in April at the New York Auto Show.

My first impressions of the car are mixed; I mean it looks good, but there’s something a little off about it, it kind of looks like a hot wheels toy from the 90’s, if it was a font, it would be comic sans. 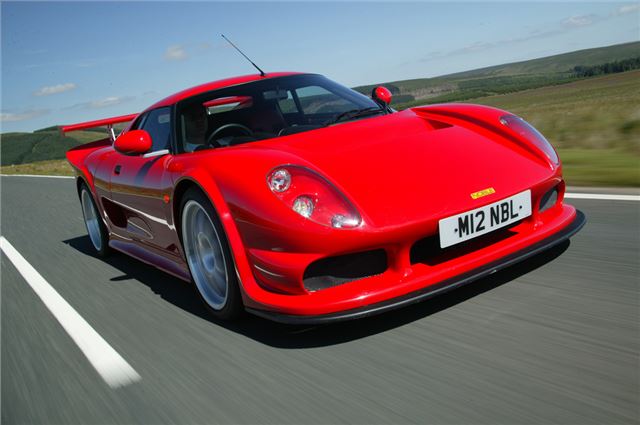